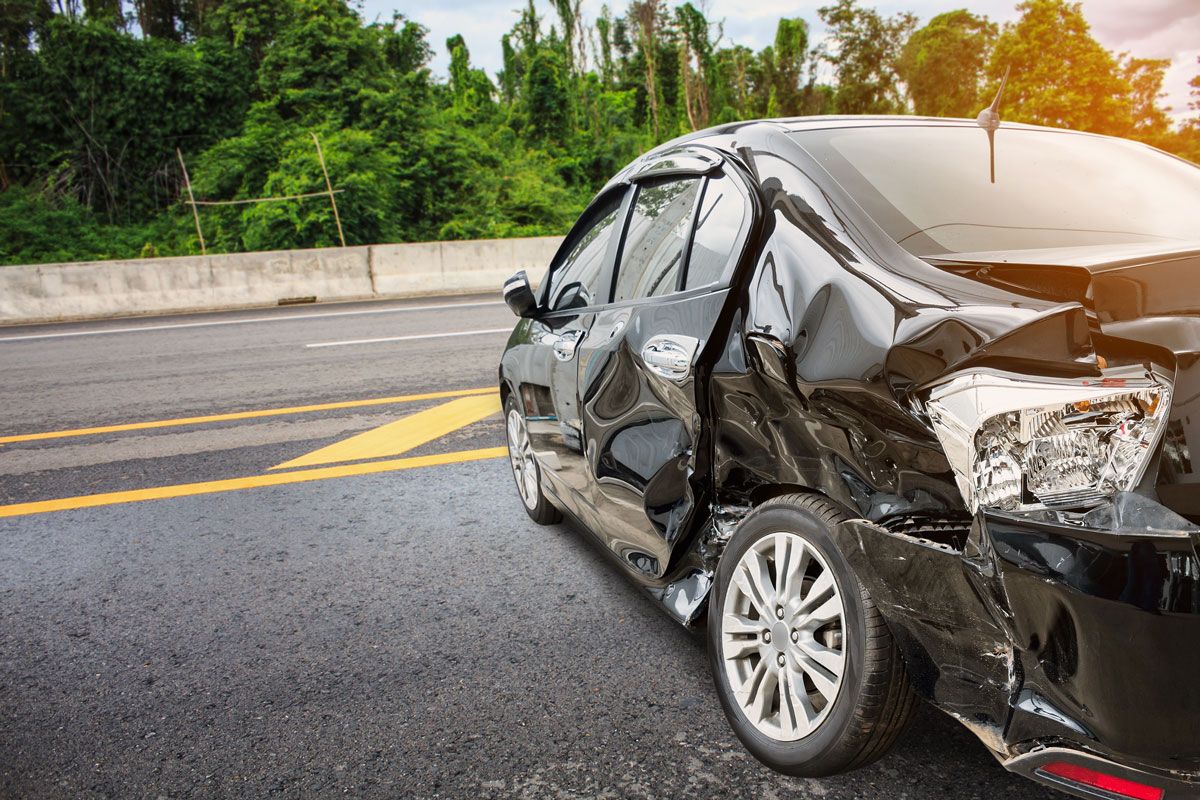 Know your rights if you are in a trucking accident in Knoxville, TN.

The trucking industry is busier than ever in today’s world of online shopping and chances are if you purchased it in a store, a truck brought it.

The industry is extremely competitive and carriers often take short-cuts, violate regulations and hire unqualified drivers. Many times, the results are a fatal, yet preventable tragedy. According to the Federal Motor Carrier Safety Administration’s Large Truck and Bus Crash Facts 2016, there were:

If you or your loved one have been the victim of an accident involving a tractor trailer it is important that you contact us immediately. Time is of the essence. There are important steps that need to be taken immediately:

Our trial experience is invaluable in these types of accidents and it is important that we get to work right away on your case.

Accidents involving tractor trailers are much more common than you may think.

Far too many times, tractor trailer accidents involve serious if not fatal injuries. It is important that you have an experienced attorney on your side.   Contact us to discuss the merits of your case. We understand how difficult it is to deal with the pain and or loss experienced as the result of a trucking accident. Call us for a free consultation at (865) 770-3741.

We're standing by to fight for you.

Excellent people to work with! They kept us informed every step of the way. Straightforward and honest! We were very glad to have them represent our daughter in her injury case! Thank you! 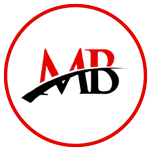 A.L.
Client
Excellent communication throughout the entire process. Responses were quick via email or telephone. I appreciate all of the work involved in this case. Pleasure working with Lisa and Mr. Bond. Thank you.

R.C.
Client
Incredible people to work with! Mr Bond is a very smart and dedicated Lawyer that listens and represents his clients very well. His assistant Lisa is an absolute sweetheart you’ll love her too!

Proven & trusted Knoxville attorney with over 50 years of experience.

The Bond Law Firm believes you deserve the best attorney in Knoxville. Mr. Bond provides an honest straight forward assessment of your case and does not win you over with grandiose promises. Mr. Bond will back up everything he tells you.

Why should you choose The Bond Law Firm?

Over 75 years of personal injury experience on your side.

You are hard pressed to find a much more experienced attorney than Meridith Bond in the Knoxville area. He hands all matters personally and does not hand your case of to an associate after the first meeting.

Mr. Bond has developed a tried and true strategy to handling personal injury. Frequently Mr. Bond is able to reach a resolution in a case without filing a lawsuit.

In order to achieve the best results for his clients, Mr. Bond consults with accident reconstruction experts, law enforcement, doctors, and witnesses in your case.

We promise you will be glad you did.